London is a very accessible city from Paris, so it is very inciting for Parisians to spend a few days in London. The second I visited London was in 2011 for a four-day trip under the auspices of Cupid. As expected, the weather was disastrous on most days, but that did not prevent me from taking lots of pictures with my mom’s film SLR. Below are some of them.

London is a very interesting city, mixing classic and modern architecture like no other city in Europe. The Wellington Arch is located in London, between the vast Hyde Park and the more modest Green Park.

The British Museum has impressive collections of artifacts from all around the world. Some of the most impressive rooms are the Egyptian and Greek ones (depicted above.)

You may have seen other photographs with a blue sky behind Buckingham Palace, but the reality is closer to this picture; a gloomy sky and people with umbrellas trying to take pictures under the London rain. 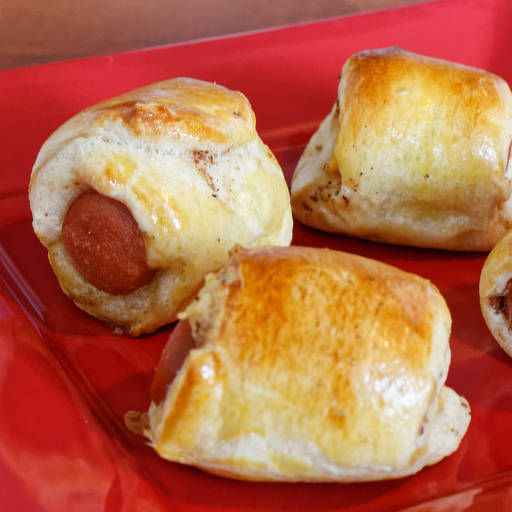 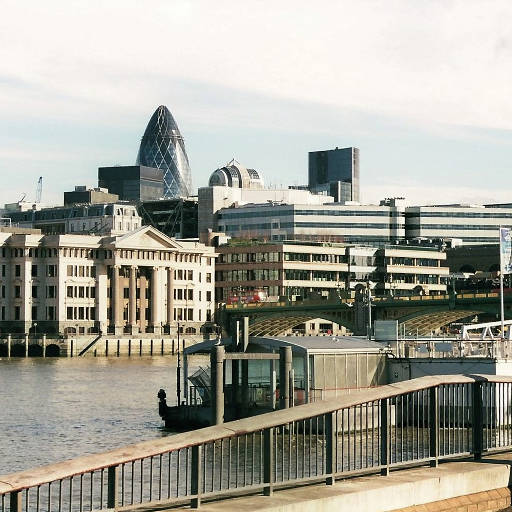 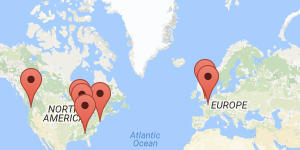